In 1954, Bill hired Ray ("Tex") Texter as a mechanic in the dealership. In two short years, Tex became a partner, and six years later, sole owner. Tex established the dealership with a friendliness to all motorcycle enthusiasts and a commitment to customer service. By 1964, the dealership had far outgrown its Hazel Street location and moved to our current location, 308 Beaver Valley Pike in Willow Street, PA. Since then, the dealership has gone through several expansions and remodels with the most recent completed in April 2013. 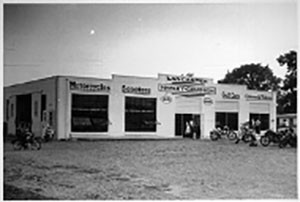 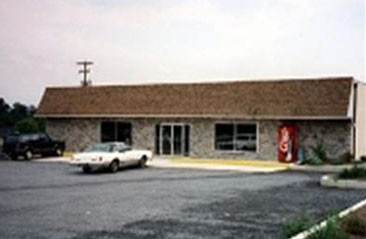 Tex continued running the business after the move to Willow Street for 37 more years until he passed the torch to his son, Randy, who took over as President and Owner in 1998. Sadly, in August of 2010 Randy passed away after a long battle with health issues. Tex took over once again as owner until his death shortly thereafter in December of 2010. Lancaster Harley-Davidson® began 2011 under the leadership of Betty Texter. Betty has always played a major role in the business alongside her husband, Tex, and their son, Randy. Lancaster Harley-Davidson® will continue to move forward with the memories of Tex and Randy. In 2012, Lancaster Harley-Davidson® welcomed Jack Texter, Tex’s son and Randy’s brother as General Manager. While being absent from the dealership for 21 years, Jack has always remained involved in the family business and carries the same core values. He joined his mother, Betty, in running the daily operations of the dealership, until he took over as President and Owner in 2013.

Through the years, the store has undergone many changes in appearance and structure but the heart of the company is still the same. Lancaster Harley-Davidson® remains committed to providing fair prices and excellent service on the best motorcycles in the world. Lancaster Harley-Davidson® gives back to the local community and national charitable initiatives by fundraising in a number of ways, especially the Muscular Dystrophy Association. As we continue to grow and improve, we invite you to come along for the ride and be more than just a customer -- become part of our family! 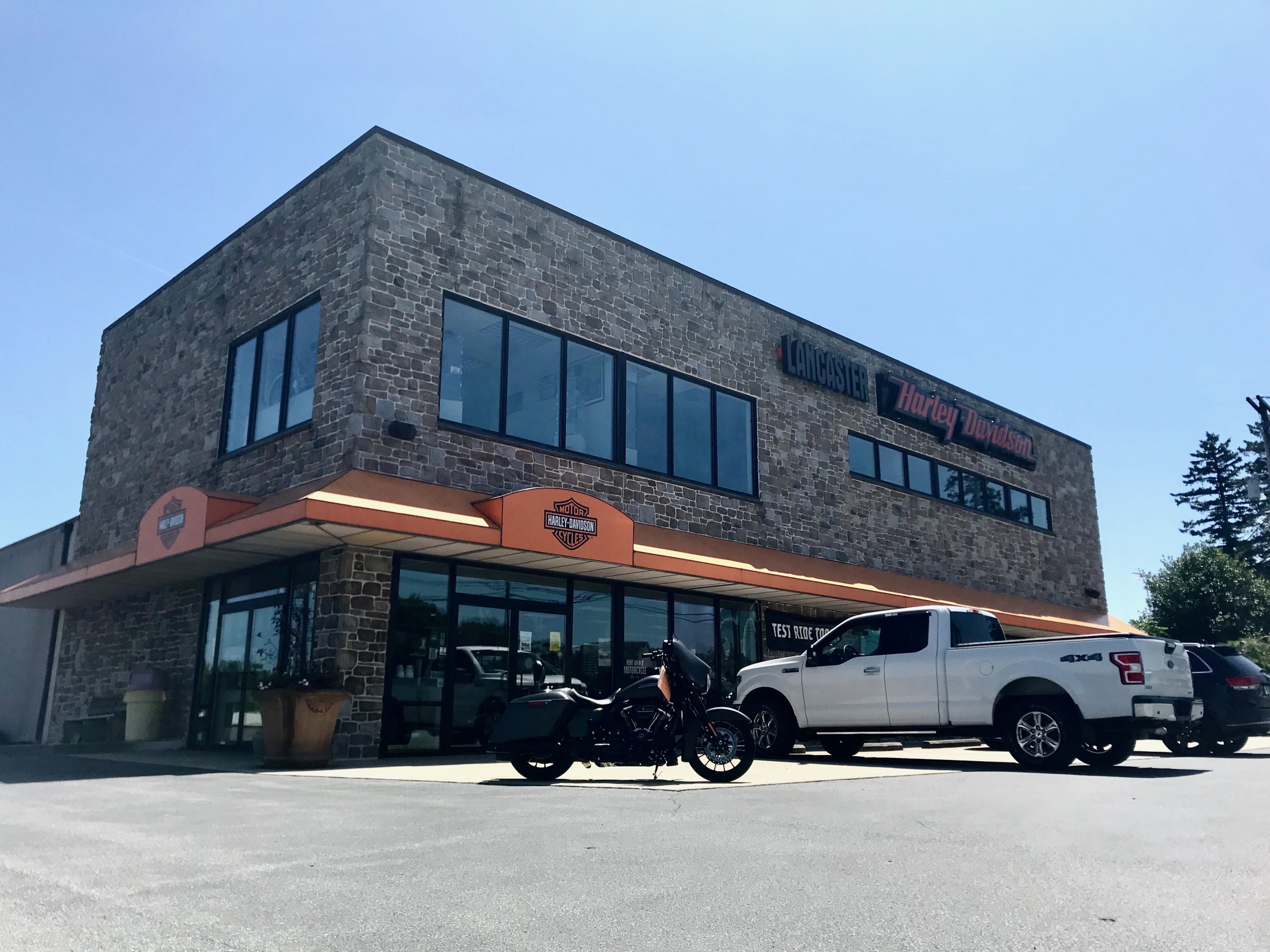 We have a team who can take care of you. Whether it's a custom part you crave, a complete engine overhaul, or a unique gift for a family member, we've got it. Our staff is enthusiastic about taking care of our customers and even more enthusiastic about owning and riding Harley® and Buell® motorcycles. We're here to help.

Lancaster Harley-Davidson® is conveniently located near the areas of Lancaster, Millersville, Neffsville and Strasburg pennsylvania.